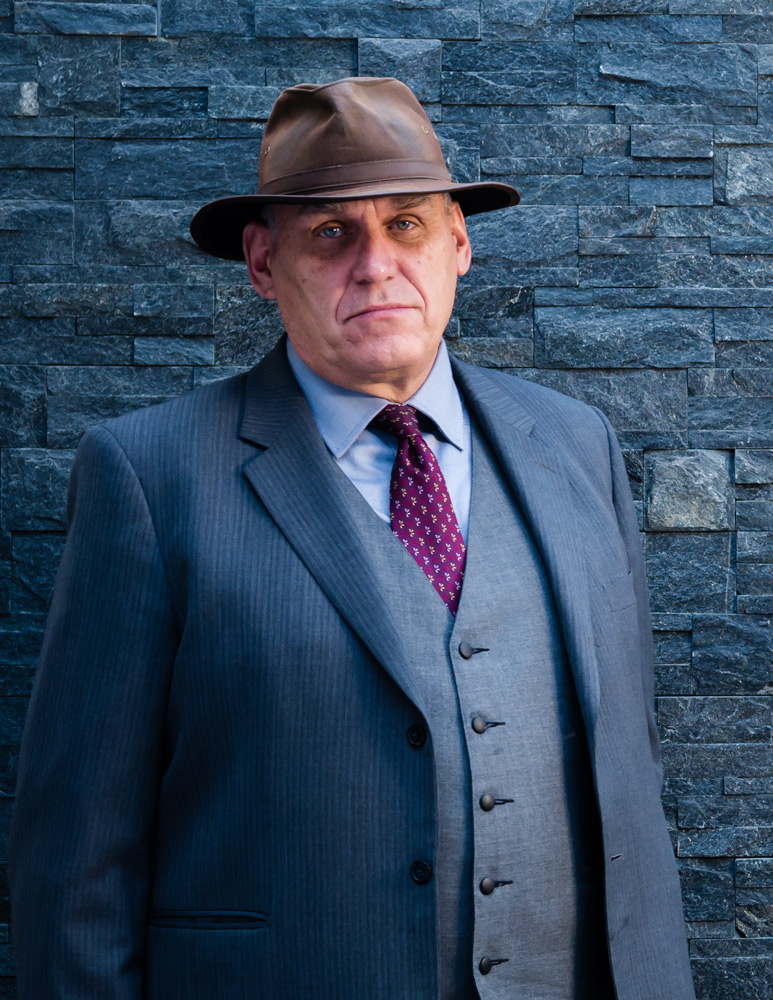 Michael Moon is the Founder & Director of MOON ROZIER LPC. After many years as a sole practitioner, developing a long-trial practice that was focussed near exclusively on homicides and other crimes against the person, he decided to build a Firm that would bring the same fierce and fearless intensity to litigation as he did.

Serendipitously, Mr. Moon had just completed a 1st degree murder trial with Nicole Rozier as his co-counsel, where the client was acquitted and walked out of the prisoner’s box. Realizing how well they worked together and complemented each others styles, they teamed up and from there MOON ROZIER LPC was formed.

The goal at the outset was to establish a law firm that defended those charged with criminal offences with the fiercest and most thorough defence possible. A ‘no quarter asked, no quarter given’ approach to litigation was welded into the Firm’s DNA, and is still present today. As the Firm’s Mission Statement makes clear, there is only one person in the Courtroom who matters – the Client; and nothing and no-one is immune from attack if needed to advance the client’s defence.

It quickly became clear that expansion had to be organic and internal – hiring articling students, training them in the way the Firm expected them to litigate, and then hiring the students back after their articling was complete. The articling experience was designed to be difficult, gruelling and intellectually challenging. It also had to inculcate into the prospective Associate the Firm’s hard-nosed and bare-knuckled approach to litigation. Understandably, not every student could withstand the pressure; but those who did were now well-prepared and girded for battle in Court.

Along with all the other members of the Firm, MOON ROZIER LPC has developed into a preeminent boutique criminal law firm in Brampton. If there is one distinguishing feature attached to the Firm, it is the willingness to engage. We do not shirk from a long, contested and even bitter fight, if that is what serves the client’s best interests.
As the Director of the Firm, Mr. Moon generally restricts his practice to ‘long-trial’ matters; and still, though in limited circumstances, is prepared to act for clients funded by Legal Aid.
He has acted as Counsel on some of the lengthiest and most complex trials in recent Canadian legal history, including the ‘Bandidos’ mass murder trial in London, Ontario, and the ‘Toronto 18’ terrorist trial in Brampton, Ontario.
Mr. Moon has successfully defended many, many clients charged with homicide – ranging from those charged with manslaughter to those charged with multiple counts of murder; and has a long list of satisfied and grateful clients who have been acquitted of drug charges; gun charges; fraud charges and assault charges.