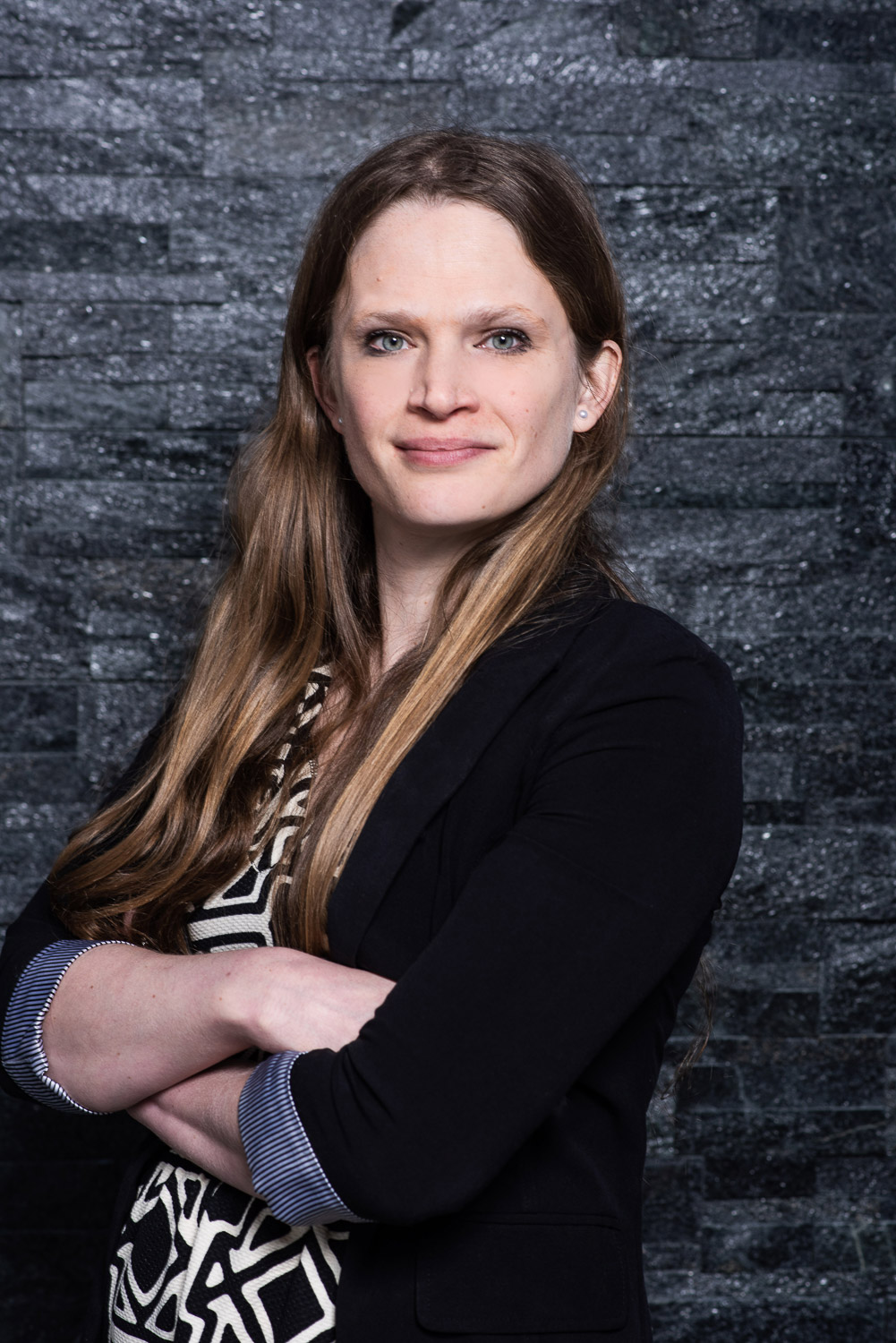 
Leah Gensey has been with the Firm since July 2015, first as Student-at-Law, since being called to the Bar in June 2016 and now as a named Firm Litigator. Throughout her studies Ms. Gensey has held an unyielding interest in the area of criminal law. Her 2012 graduation from the University of Guelph with an Honours degree in Criminal Justice and Public Policy propelled her to earn a Juris Doctor degree from Queen’s University in 2015.

Throughout Law School, Leah furthered her interest in criminal defence by concentrating her course selection primarily on criminal law courses, and also by participating in the Queen’s University Criminal Law Club and the Correctional Law Project. The Correctional Law Project exposed her to providing legal assistance to inmates at one of the province’s penitentiaries through representation at disciplinary court proceedings and assisting with the parole application process. This experience confirmed her belief that criminal defence counsel have a responsibility to assist those who need help navigating the criminal justice system.

Ms. Gensey also regularly attends Gladue Court, advocating for Indigenous accused within the principles of sentencing and bail. Leah has a passion for ensuring the criminal justice system recognizes the unique harms done to our nations indigenous persons, and ensuring those realities are reflected when interactions arise within the criminal justice system. Her ability to respectfully navigate diverse populations and deliver an excellent criminal
defence has quickly earned her an outstanding equality and inclusive reputation.

As part of the ‘envelope of service’ the Firm provides to clients who seek defence from criminal matters, Ms. Gensey handles the arising family law component which might be a result of the charges the client faces – whether it be separation, divorce, division of property and/or custody or access to the children.

Ms. Gensey is also known as the ‘Queen of Bail’ at the Firm. In ways unknown to the rest of us, she secures release into bail for clients who, before they came to us, languished in jail until their trial or until they pleaded.

As Appellate counsel on R. v. Weaver before the Court of Appeal in the fall of 2020, she appealed the sentence fitness component for a first-time offender convicted of possessing fentanyl for the purpose of trafficking. In arguing the significance of rehabilitation for youth first-time offenders resulted in her client’s sentence being reduced to one of only four (4) years. This precedent setting decision is now frequently cited in drug sentencing cases
across the province. When not bedevilling the Crowns with her legal legerdemain, some of Leah’s interests include reading, both legal and non-legal material, Classic Rock, Jiu-jitsu, and spending time with family and friends.